From the very beginning, Reinhold Würth has formed a corporate culture that is marked by values such as optimism, vitality, high regard for the employees and their achievements and the willingness to offer the best customer service. This corporate culture is the driving force behind the success of the family-owned business. His daughter Bettina Würth, Chairwoman of the Advisory Board of the Würth Group, sees to it that these values are being put into practice and deeply embedded in the company. 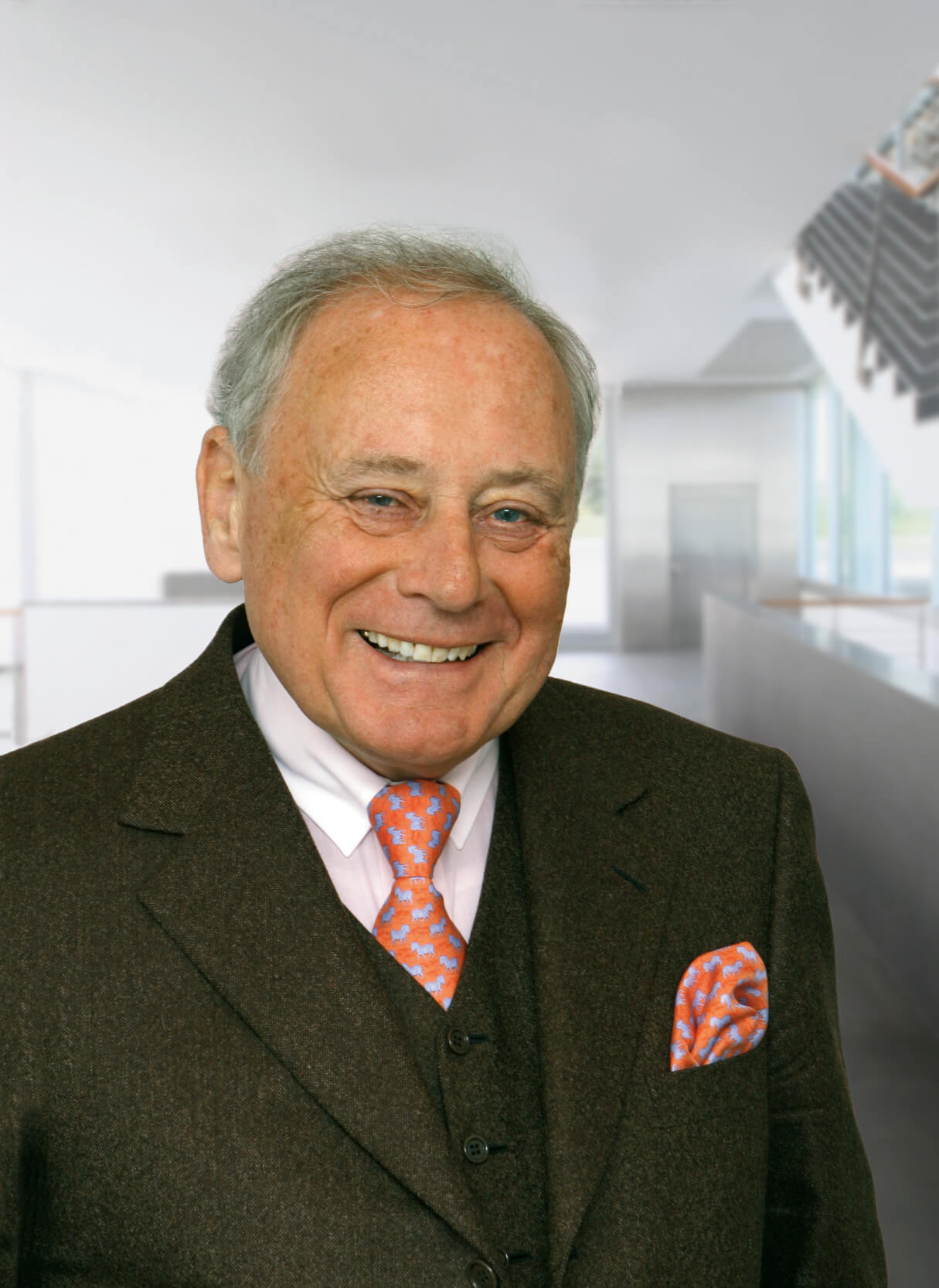 In 2014, the Würth Group celebrated a very special anniversary together with him: 65 years of service to the company. With the 80th birthday of Reinhold Würth and the celebration of the 70th anniversary of Adolf Würth GmbH & Co. KG, two anniversaries are celebrated in 2015.