Accueil/NAMIBIA The art of a young geNerATION

NAMIBIA The art of a young geNerATION

Namibia. The art of a young geNerATION (Würth collection and loans) offers an introduction to the works of forty contemporary artists who live and work in Namibia. The exhibition, a presentation of 150 works, profiles a fertile and creative art scene, that of a fledgling nation deeply marked by its independence in 1990. 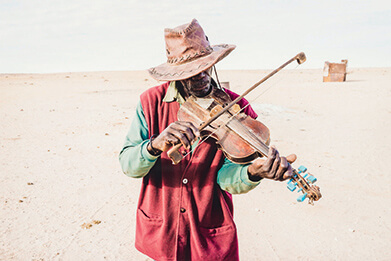 The young geNerATION idea evokes the existence of two groups of artists: a generation born just before independence who share the same historical, social and political affiliation and an earlier generation of artists who lived under the South African occupation and apartheid and are now free to explore the profound changes of their emerging nation. Between these two groups, we find a so-called “intermediate” generation which is vital to the new balance between two discordant eras and bridges the pre- and post-independence periods.

The exhibition prompts a dialogue between those generations through major themes such as Namibian landscape (Barbara Böhlke, Nicky Marais) and spirituality (Ndasuunje Papa Shikongeni, Lukas Amakali). Though a number of artists linger on the past (Margaret Courtney-Clarke, Nicola Brandt) and set out to show the last vestiges of an identity under threat, the country’s independence has also seen the emergence of new issues such as overconsumption (Fillipus Sheehama, Ismael Shivute), social inequality (Elvis Garoeb, Ilovu Homateni) and communication (Alpheus Mvula, Urte R. Remmert). Torn between remembering their cultural heritage and present-day social, political and economic reality, contemporary Namibian artists give us a singular vision of their country. 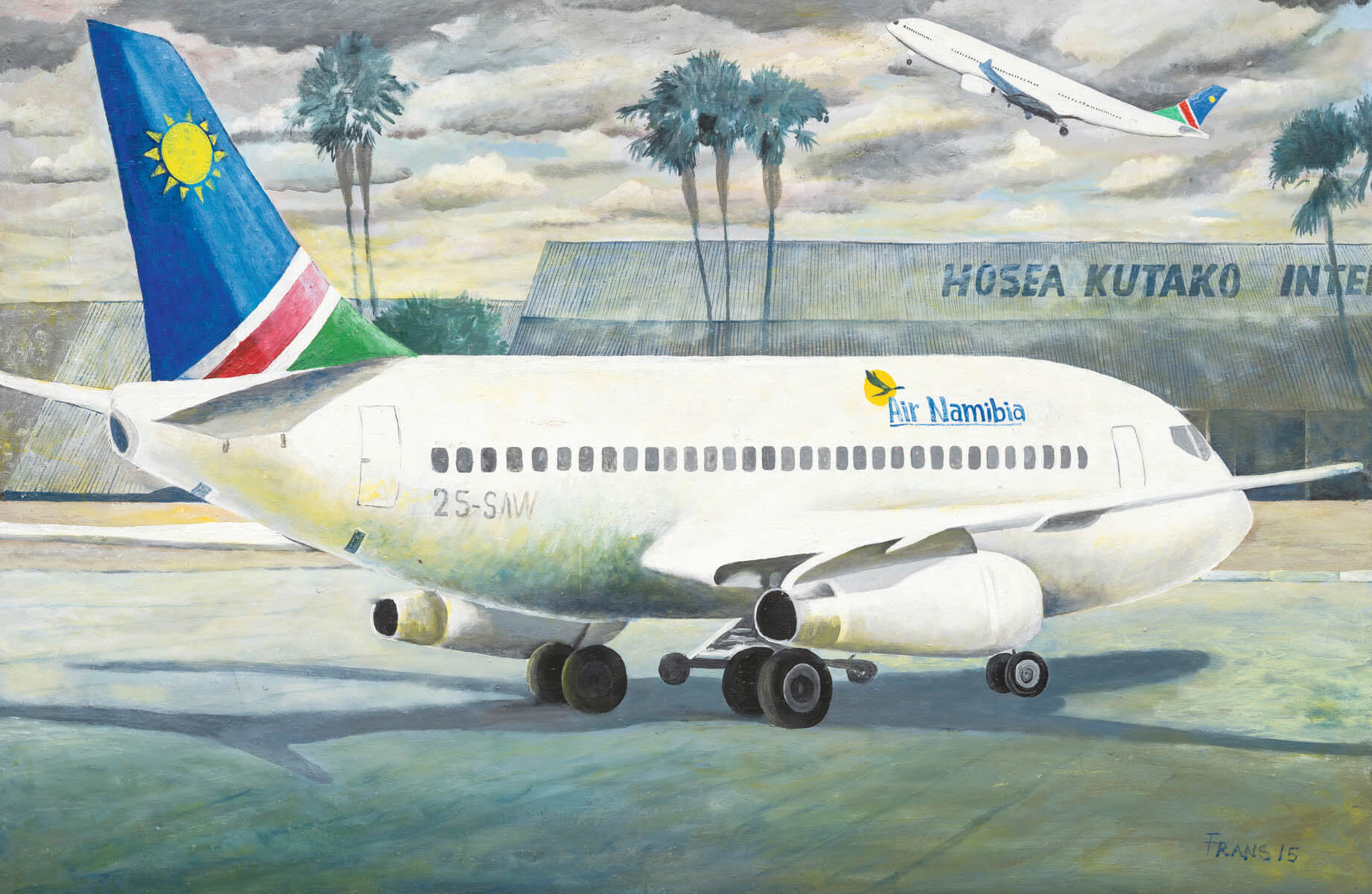 Various techniques are represented in the exhibition – drawing, painting, photography – as well as more traditional forms of expression like quilting or more up-to-date ones such as recycling. There is also a particular interest in reproduction techniques like linocut and flexography, as well as the presence of larger, three-dimensional works in stone, sand, iron, wood and wax. A variety of techniques that crosses the generations, reflecting the rich and prolific art scene in Namibia today.

The exhibition Namibia. The art of a young geNerATION at the Musée Würth suggests an approach to Namibia halfway between traditional convention and contemporary exploration. 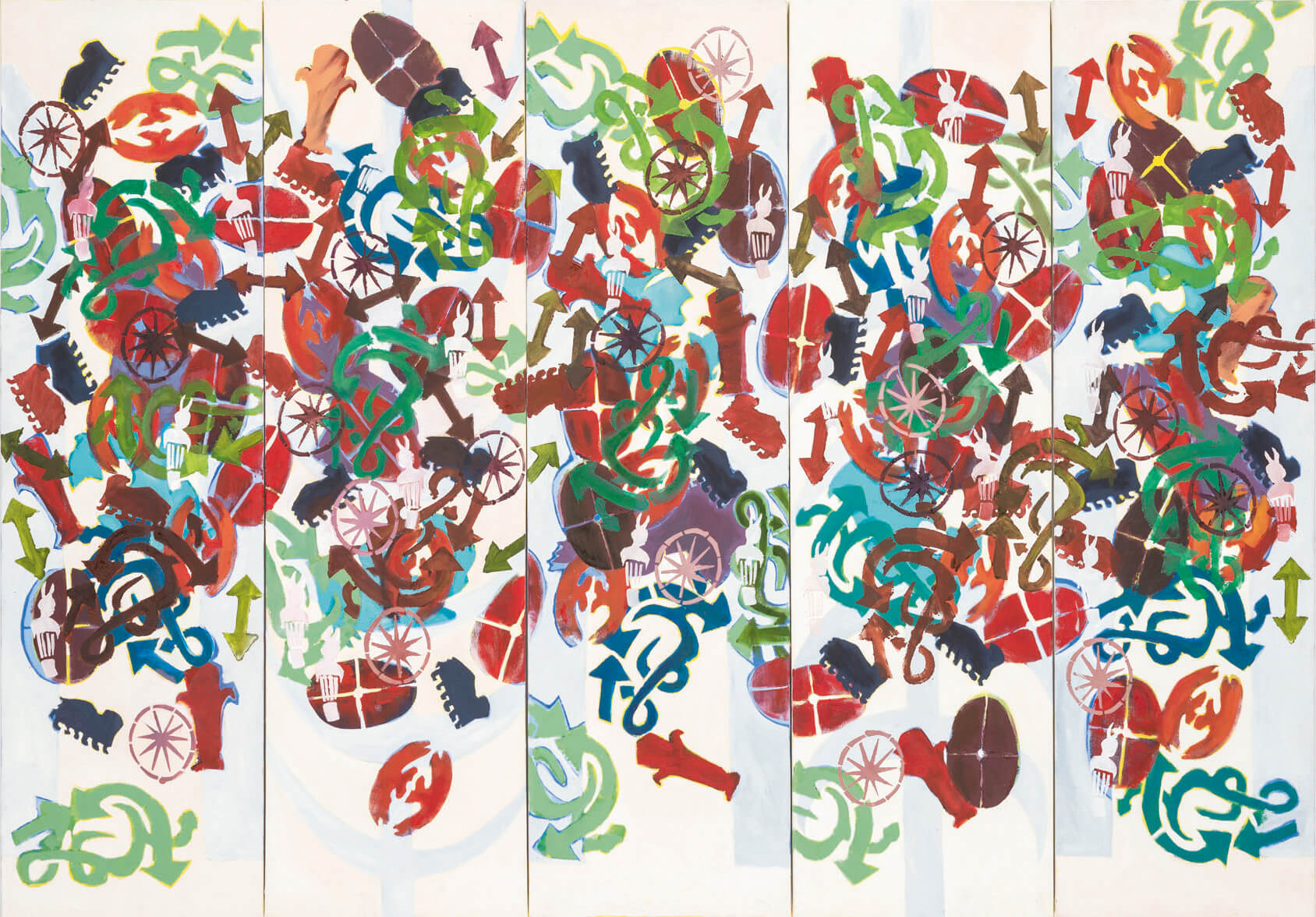 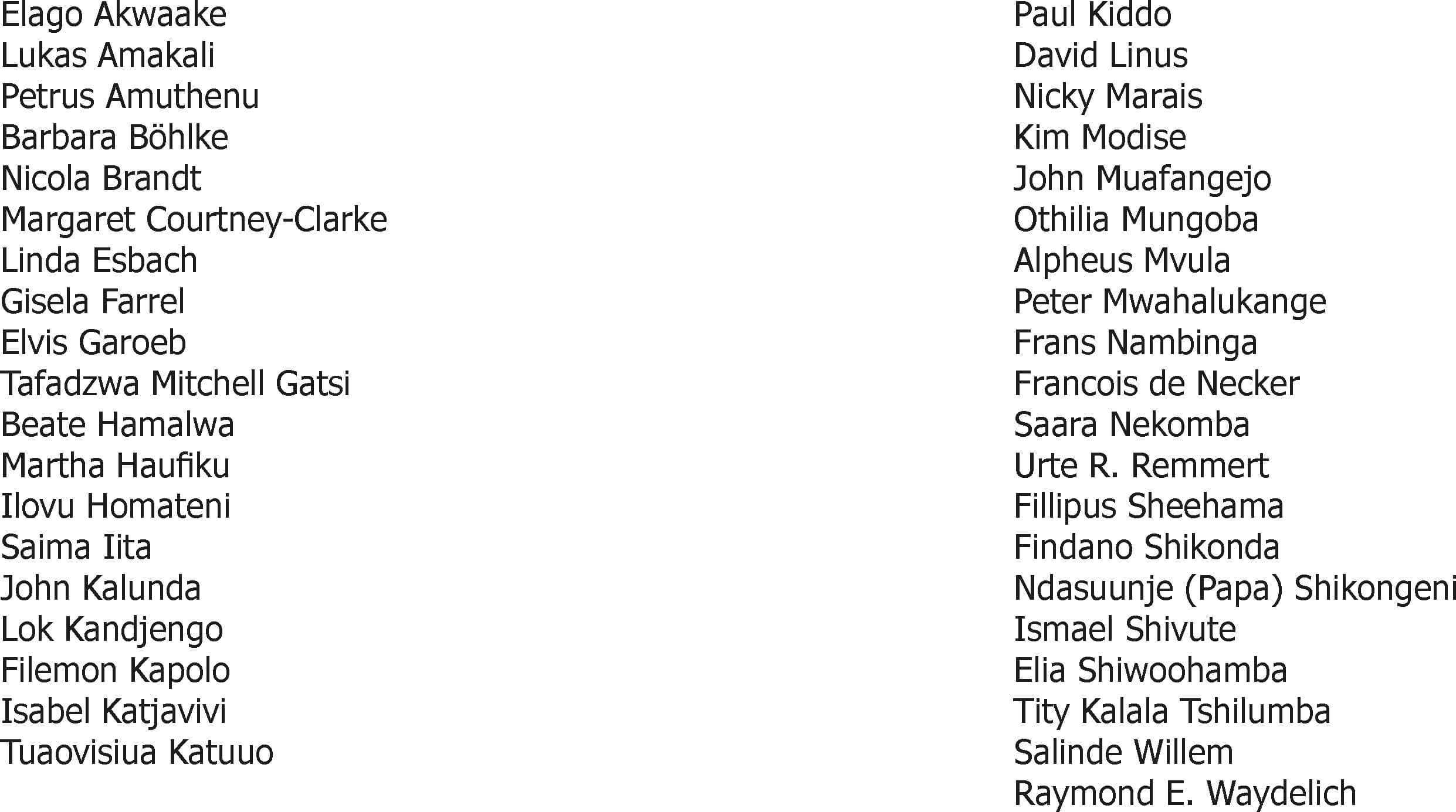